THE HISTORY OF TANNING

Everyone has heard of tanning salons and the different services available, but when has the history of indoor tanning ever really been discussed?

The beauty routines, products, and standards today are as diverse as ever, but those of the past decades are a different story. During the 1920s, powdery, pale skin was a sign of beauty and glamour. It was pretty evident, based on the films that were produced during those times. A creamy complexion signaled allure and class, while tan skin was associated with poverty. That is, until a certain businesswoman and fashion designer proved everyone wrong. There may be different versions of this anecdote but it all started with Gabrielle Bonheur “Coco” Chanel. The fashion icon traveled to Cannes by yacht and in her enjoyment, got a little too much sun. She arrived home in high spirits, sporting a sunkissed glow which put to rest the notion that tan skin meant poverty. This prompted the industry and everyone else watching to fall for the fad. After she debuted her tan, major players in the fashion and film industry began working on theirs, traveling to tropical destinations and staying outdoors more. Fast forward to the second world war where women used tea bags to give their skin a natural, bronze glow. This inspired the first fake tan product: a chemical made from sugar cane and dihydroxyacetone (DHA) which could effectively create a browning effect among the amino acids on the skin’s surface. 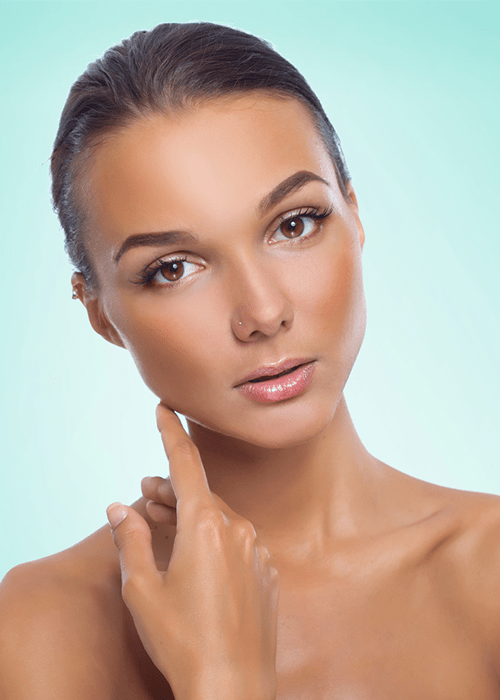 Indoor tanning is safer, more convenient, and promises better results. The key to a flawless tan is preparing for it and understanding what comprises proper tan maintenance. 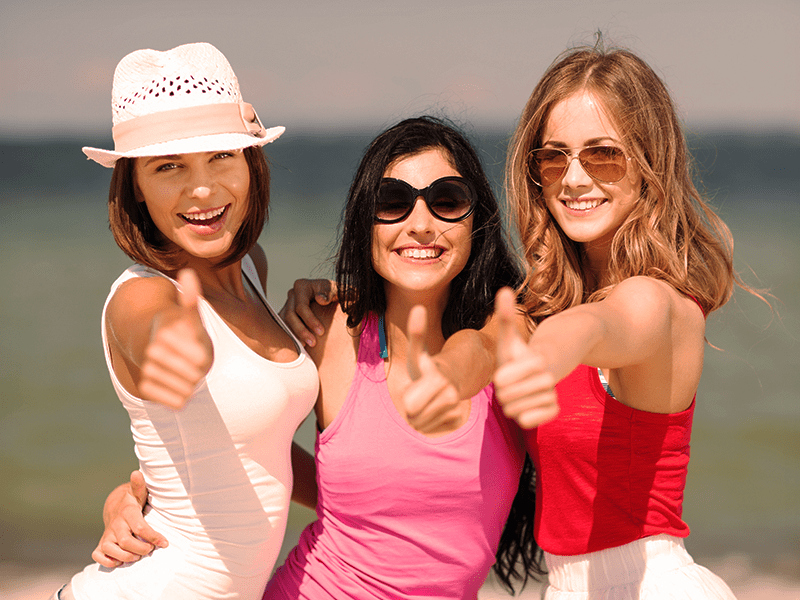 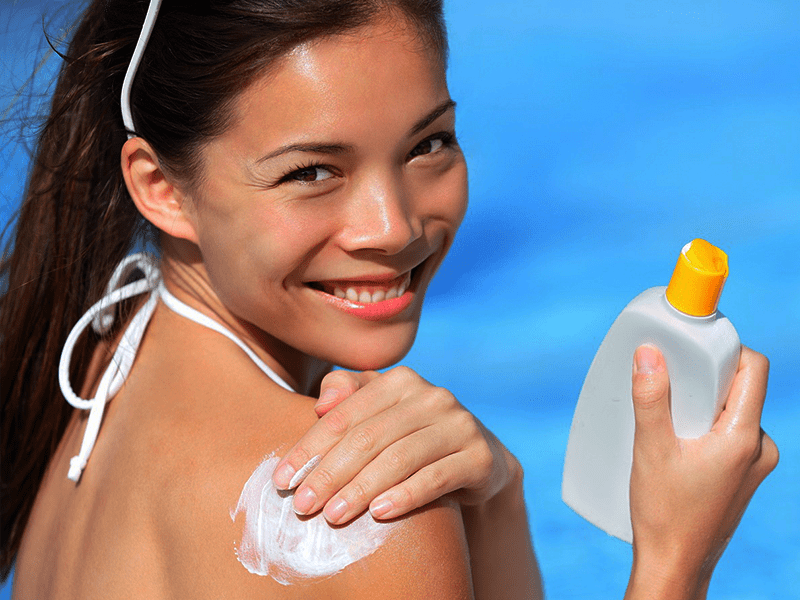 Get the best tan for your skin type by leaving it to the professionals. Tan Etc will make sure you are given the best sunless tanning experience. Achieve your best glow yet.

Follow us on Social Media for the most up to date info, and amazing deals!

0
0
Your Subscriptions
Your cart is emptyMembership Pricing